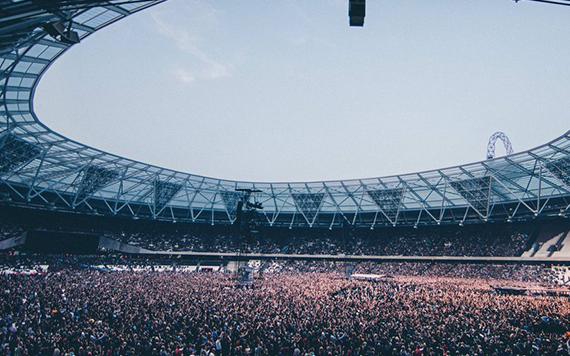 Depeche Mode have added The Horrors to the bill for their headlining show at London Stadium on Saturday 3 June.

The first of a packed June of concerts at the Queen Elizabeth Olympic Park venue, Depeche Mode will play a one-off UK show as part of this yearâ€™s Global Spirit tour.

The Horrors, blending electronically tinged indie with a gothic aesthetic, will add another dimension for the show in June. Now 12 years into their career, the five piece have troubled the top ten of the UK charts on multiple occasions, and their last record, Luminous, was recorded just miles from London Stadium at the bandâ€™s own studio in Hackney.Â

Limited tickets remain for Depeche Mode at London Stadium. Don't miss the chance to take in what promises to be a unique performance from an iconic band and secure your tickets here...