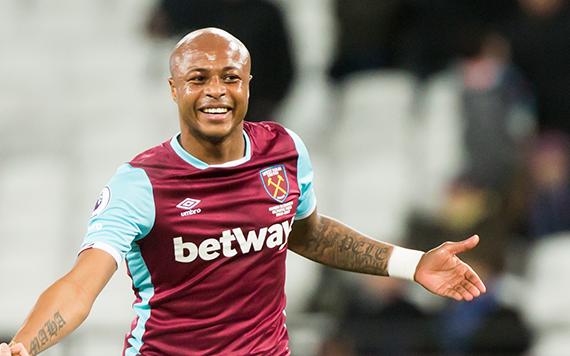 Liverpool Fixture Moves To Sunday 14 May

West Ham United's fixture against Liverpool at London Stadium has moved from Saturday 13 May to 14:15 on Sunday 14 May.

The Hammers are currently enjoying an unbeaten run stretching five matches against Liverpool, and were victorious in East London last season in both league and cup.