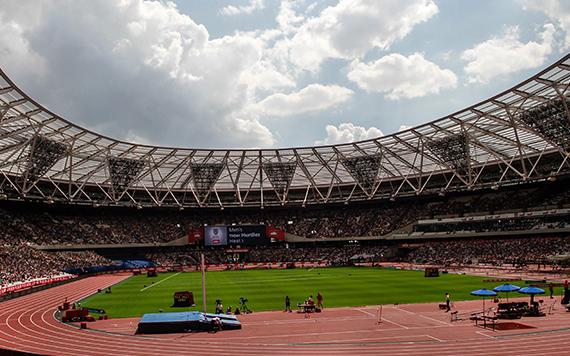 Coaches To Be Awarded Medals At London 2017

For the first time in the IAAF World Championshipsâ€™ history, coaches of medal-winning athletes will be honoured with medals of their own this summer, when the competition is staged at London Stadium in August.

The medals, which will follow a similar theme to those awarded to the successful athletes, will have their designs unveiled later this month.

â€œThe coach-athlete relationship is so special and important so it is fantastic that, at the World Championships in London, coaches are set to be recognised for the efforts they put in to getting an athlete onto the podium. It is great that organisers are leading the way with this form of recognition,â€ said Olympic long jumper Jazmin Sawyers, who was part of the creative panel who fed into the medal design process.

â€œAs an athlete standing on the podium is a very special and proud moment. You are not just representing yourself but everyone who has helped you get to that point.Â

â€œThere are lots of people who you would love to have with you on the podium but it just isnâ€™t possible, so it is fantastic for them to be recognised with medals in London.â€Â