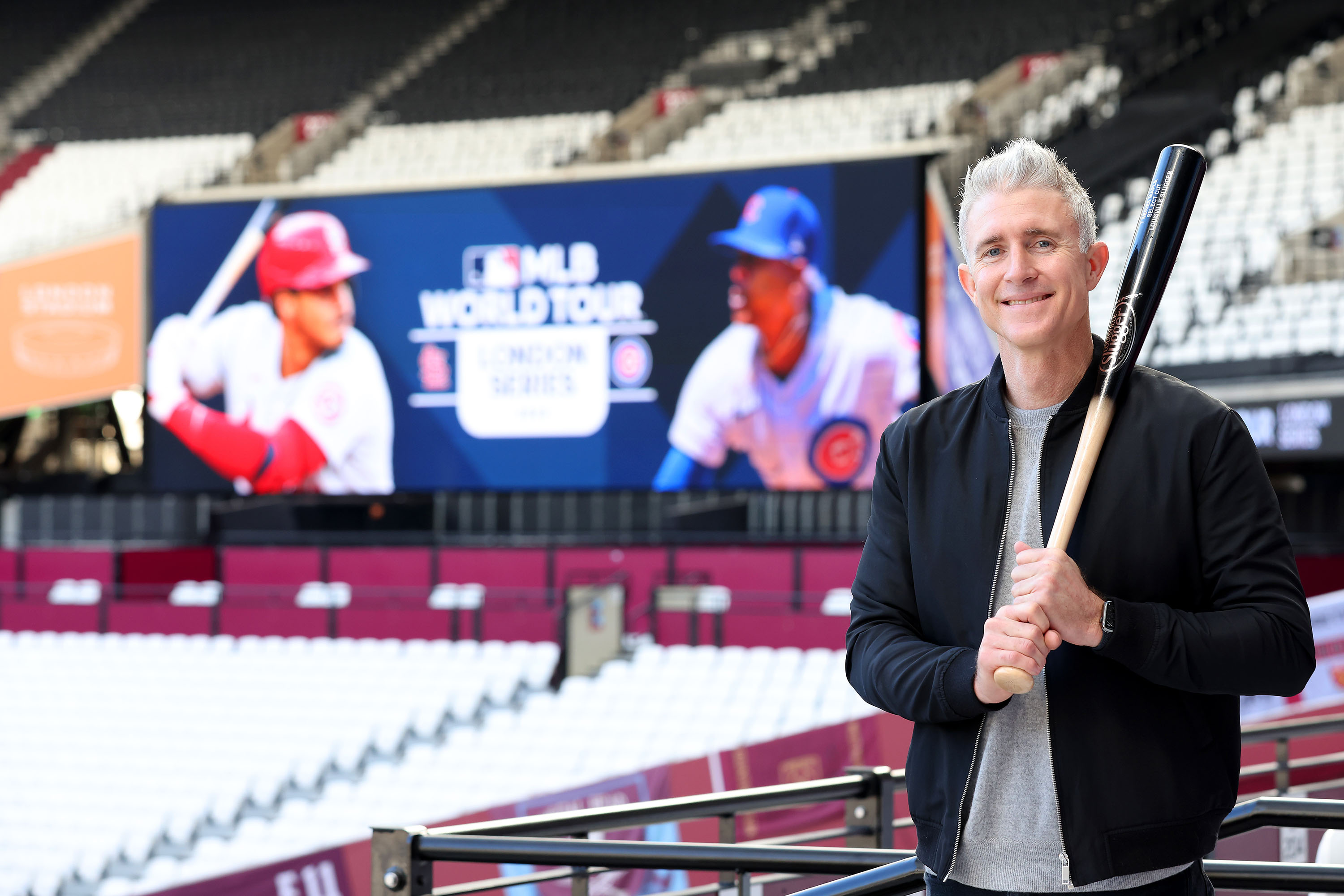 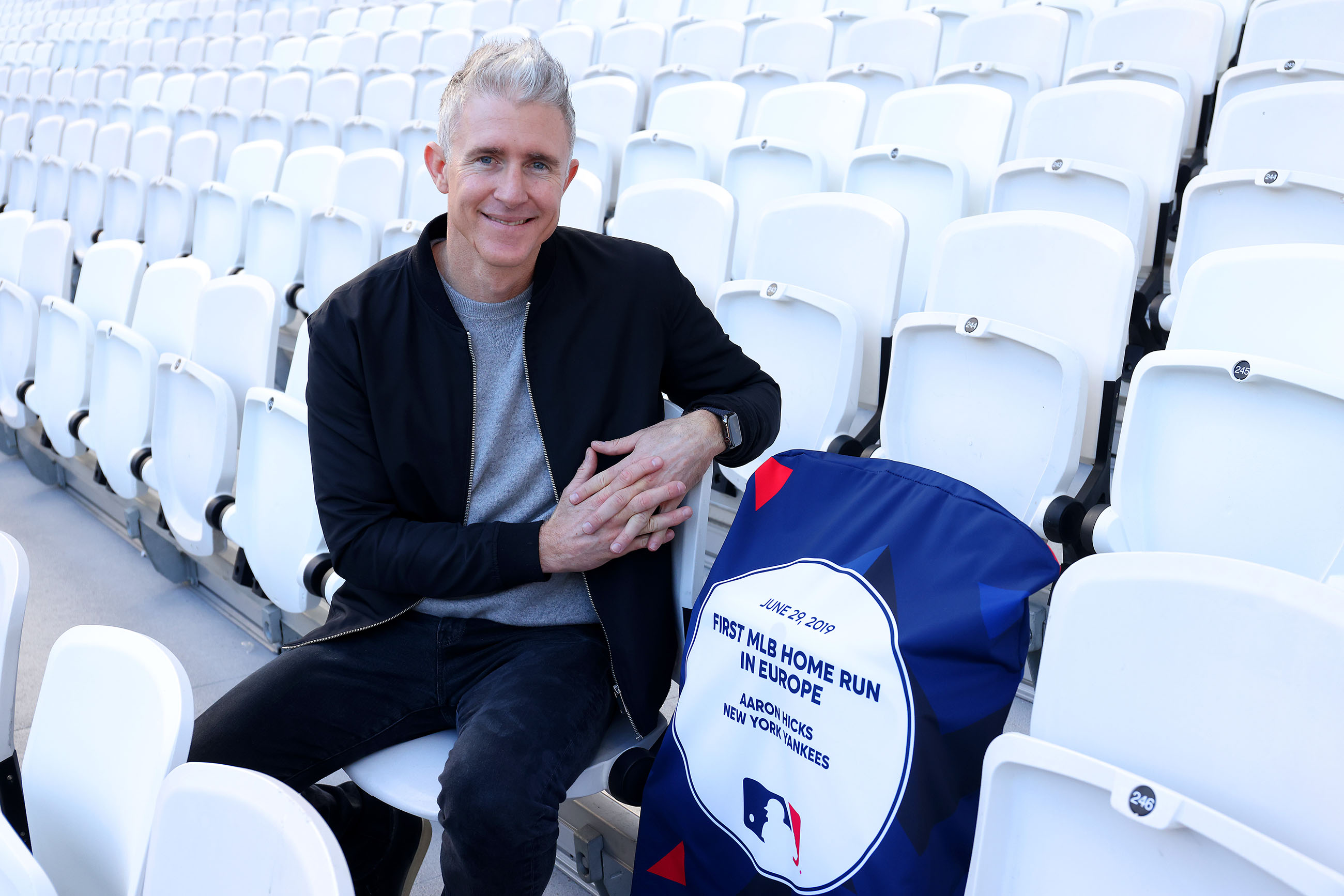 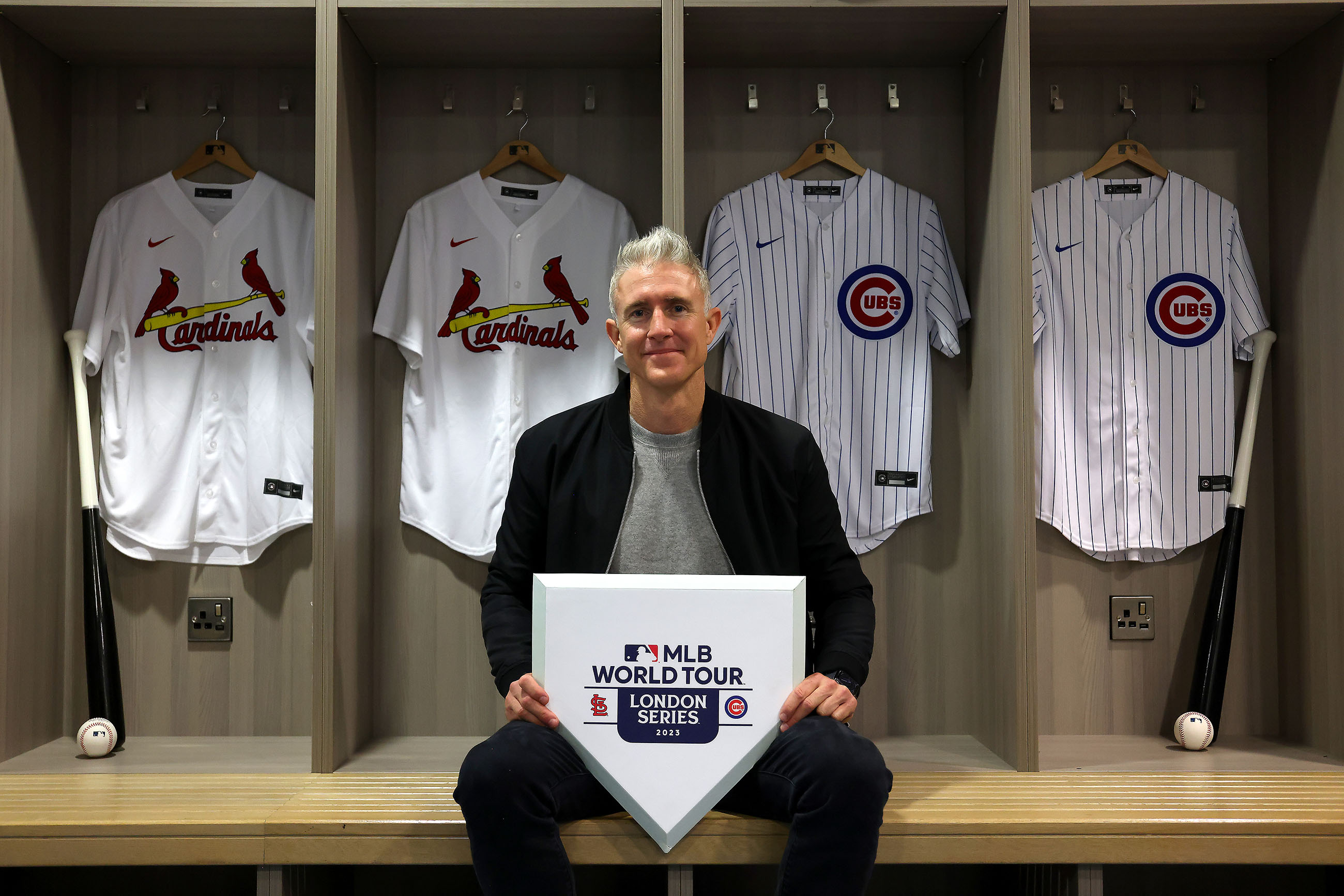 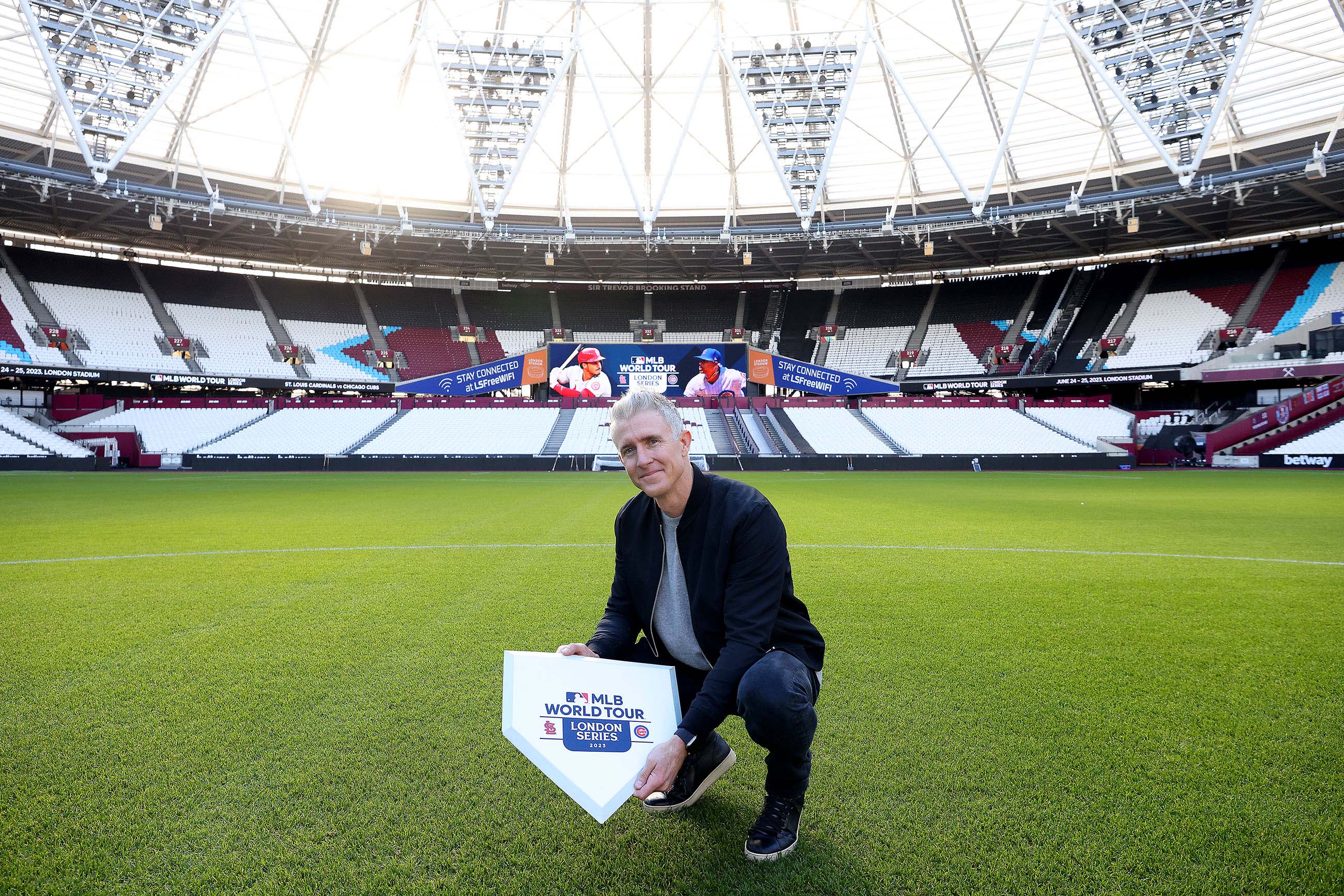 The two-game series will take place on June 24-25, 2023 at London Stadium between Route 66 rivals, St. Louis Cardinals and Chicago Cubs.

It will be the second regular season series played in London following the success of 2019 between Boston Red Sox and New York Yankees.

Fans can get exclusive access to purchase tickets, before they go on general sale, by registering their details here.

Utley, an ambassador for MLB Europe, placed a ceremonial home plate at London Stadium to mark the occasion.

New York Yankees outfielder Aaron Hicks made history in the first innings of Game 1 by hitting a two-run home run into block 131 of London Stadium’s East Stand.
“The MLB World Tour London Series 2023 is going to be another unmissable weekend,” Utley said. “St. Louis Cardinals and Chicago Cubs are two great teams, with a fierce rivalry.”

“The Cardinals are very experienced with a veteran team, while the Cubs are developing a younger team with some quality talent. You’ll have two great organisations on a different path. London was amazing in 2019 and it’s going to be just as exciting next year.”

Ben Ladkin, Managing Director, MLB Europe added: “We are excited to bring another historic rivalry to London next year. Building from the success of 2019, we will be enhancing the layout of the stadium to bring fans closer to the action and deliver a truly authentic ballpark experience.

“We are expecting a very high demand for tickets, so I encourage fans to make sure they sign up to get access to tickets before they go on general sale.”

St. Louis Cardinals will be the home team for both regular season games, as London Stadium will again be transformed into a baseball configuration.