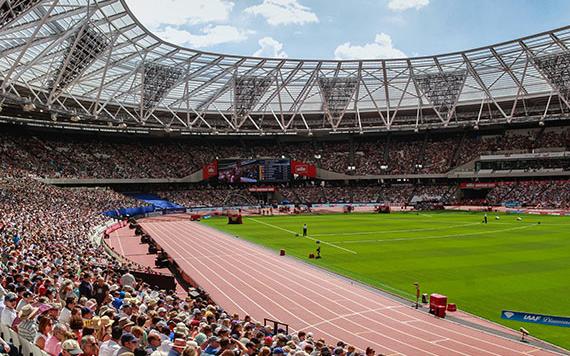 London 2017 have revealed the full routes for the Marathon & Race Walks taking place at next summer's IAAF World Championships.

With London Stadium playing host for both the World and ParaAthletics Championships, the marathon and race walks will take place on Sunday 6 & Sunday 13 August respectively.

Marathon runners will start and finish at Tower Bridge, before embarking on four laps of a 10km course which takes in Victoria Embankment, the Houses of Parliament, St Paul's Cathedral before returning to the Tower of London.

"I think the athletes will be really excited by this route that offers an incredible mix of everything that London has to offer," said Ingrid Kristiansen, former marathon World Champion and world record holder.Â

"Itâ€™s certainly an inspiring route, and when you combine that with Britainâ€™s wonderful athletics fans, then the Marathon will be an event not to be missed.â€

"The marathon is set to be an unbelievable spectacle within the city," said Sebastian Coe, IAAF President.

"The course is utterly unique and will provide an atmosphere second to none. Similarly with the race walking loop on The Mall offering multiple opportunities to watch the athletes, the final Sunday of the championships is also going to offer a very special spectator experience in central London.â€

Sunday 13 August's 'Festival of Race Walks' will be staged on The Mall, St James' Park, and will see the athletes compete on a loop between Buckingham Palace and Admiralty Arch.

Download a full, printable version of the routes here...