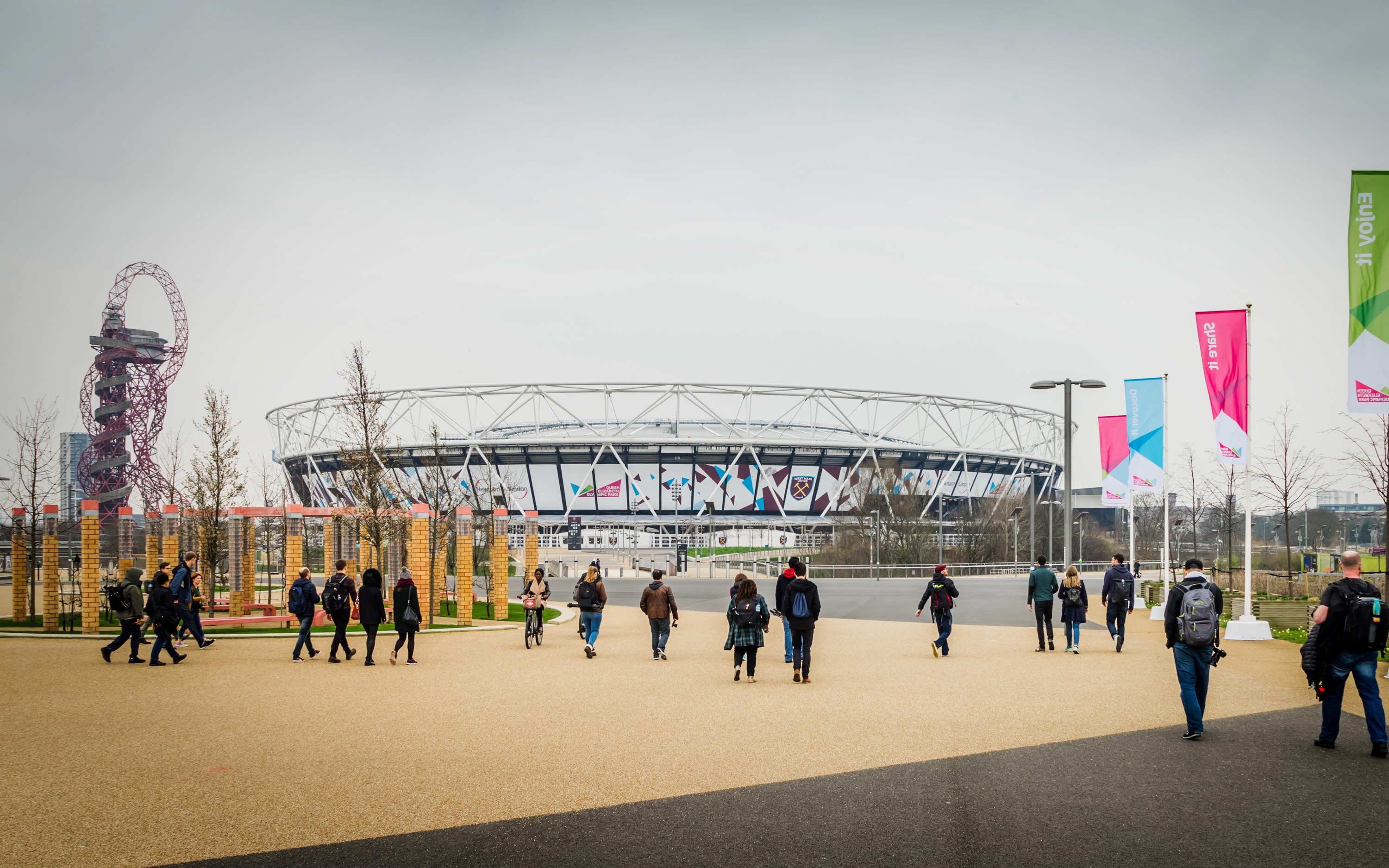 Preparing For The Return Of Fans At The London Stadium

London Stadium will proudly be the first venue to host fans at a Premier League match since lockdown began over nine months ago.

With London in tier two of the new Covid-19 restrictions, the stadium can now welcome up to 2,000 supporters to the match this weekend; with a maximum capacity of 60,000, this poses a unique challenge to the LS185 Operations team overseeing the work required to keep fans safe.

Significant work has already taken place in readiness of the match, with over 1,500 pieces of additional signage, 70 hand sanitisers installed and a socially distanced plan for the seating of ticket holders. Ingress and egress have taken considerable planning, in conjunction with transport, police and safety teams, in compliance with extensive government documentation.

A code of conduct has been drafted, with input from the relevant stakeholders involved in managing, policing and serving the visitors, in a safe, secure and hygienic environment. No small feat considering the complexities and ever-changing rules of the tiered restrictions.

Behind closed doors (BCD) matches have been successfully managed by the London Stadium team at the venue since June, covering the completion of the 19/20 Premier League season in June and July, and the beginning of the current 20/21 season. In consultation with the Premier League, a strict protocol was introduced for BCD match day operations, with three zones used to restrict access and maintain the safe distances between players, working staff and club officials.

For the return of fans, zones will again be used to distinguish access between the attending groups. The “Red Zone” will remain for the players, coaching staff, match officials and select broadcast personnel. An “Amber Zone” will cover media, radio broadcasters and other club representatives, with the “Green Zone” referring to the attending supporters, who will be hosted in the Billy Bonds Stand Lower tier at London Stadium. Strict safety guidelines, in addition to the code of conduct, will be in place to ensure that fans can follow the necessary guidelines.

Graham Gilmore, CEO, London Stadium: “An impressive amount of work has been undertaken by our team in record time, to prepare the venue to the highest standard of hygiene and safety. We are delighted to be the first stadium to host an attended Premier League match since March and welcome the 2,000 supporters this Saturday.”

Peter Swordy, Director Health, Safety and Compliance for London Stadium: “We have been planning for the return of fans for some time, so it was welcome news when the government confirmed the new guidelines last week. However, preparing a venue the size of London Stadium in such a short space of time has been a considerable challenge, which has been ably managed by our experienced Operations and Safety teams. It will be great for the fans to be able to watch the action at our venue once more.”

“An impressive amount of work has been undertaken by our team in record time, to prepare the venue to the highest standard of hygiene and safety. We are delighted to be the first stadium to host an attended Premier League match since March and welcome the 2,000 supporters this Saturday.”