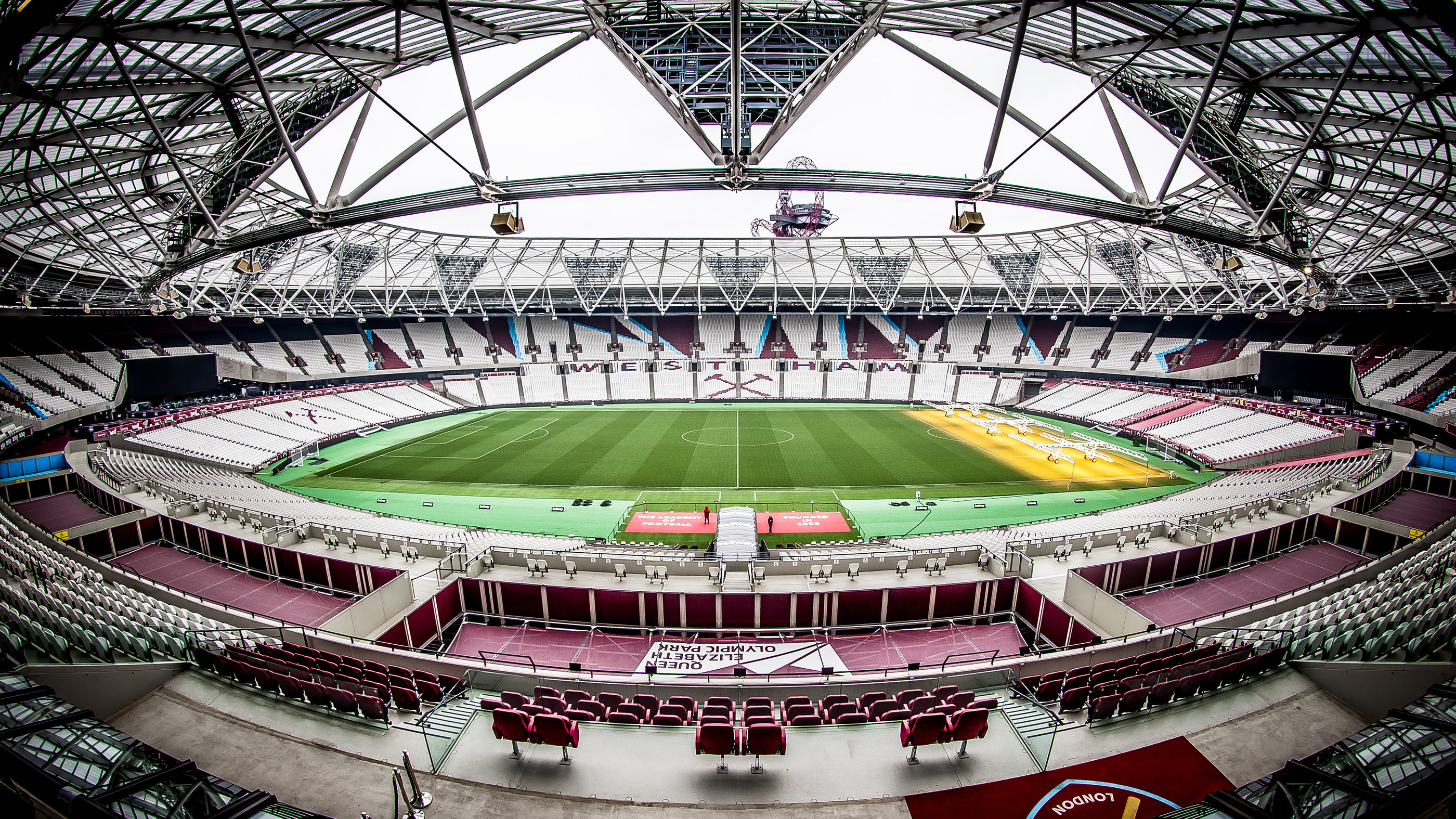 A reconfiguration project of the London Stadium seating will result in fans being significantly closer to the pitch for Premier League matches, with the aim to improve the match-day experience for those sat behind the goals at both ends of the pitch.

The installation will begin at the end of the current Premier League season, with West Ham United’s last game behind closed doors this Sunday versus Aston Villa FC. The aim will be to welcome fans back to the modified seating in time for the new season to begin later this autumn. Fans have been notified of the changes and how it may impact their current seating position, with some seats a full four metres closer to the pitch. The seating arrangement is being constructed in a way that would be compatible with rail seating, should government guidelines on all-seater stadiums change.

An advantage of the new seat set-up will be an improvement in seat transition times for other events, which are a hallmark of the Stadium’s summer schedule. The venue has welcomed world class rugby, multiple sell-out concerts, regular MLB season fixtures, in addition to its recognisable role as a global home of athletics, with the popular Anniversary Games a regular in the Diamond League calendar at the Stadium.

This time-saving conversion will offset the cost of the new seating system for the north and south stands, paying back the c£5 million investment within five years.

Graham Gilmore, CEO of London Stadium said: “We are always looking to build on our reputation as the country’s most successful multi-use venue, so while we have had to deal with the disappointment of postponements and cancellations to our scheduled 2020 summer events, we are delighted to make improvements to the seating, specifically for Premier League football matches. This work will enhance the customer experience and bring fans closer to the action, it will also allow us to adapt the venue for our other events in a reduced timeframe, saving significant costs. We look forward to welcoming fans back in the very near future.”

We look forward to welcoming fans back in the very near future.