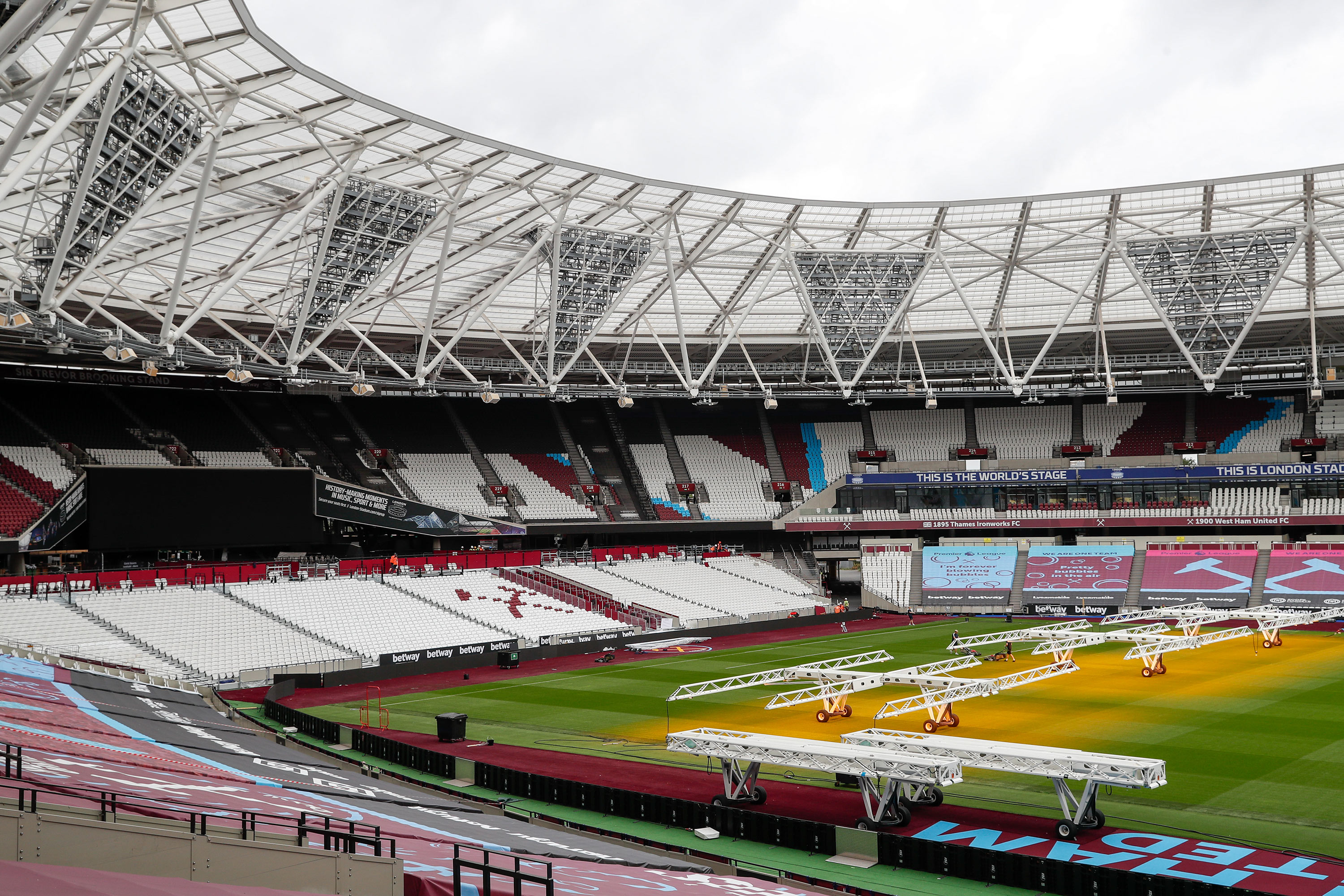 London Stadium has delivered a new stand configuration in time for the new Premier League season, making the venue even more versatile and bringing the seats closer to the pitch.

This week the last seat was put in place by Arena Group, who has carried out the work for London Stadium, bringing supporters in the North Stand (Bobby Moore) and South Stand (Sir Trevor Brooking) nearer the action in a new squared off design.

The new layout will allow seats to be moved more quickly and efficiently for the full calendar of events. The reduced timeframe for the £5m seating system will save c£1m a year on seat move costs helping to repay the investment and reduce the venue’s operational costs.

The venue has welcomed world class rugby, multiple sell-out concerts, two MLB season fixtures, in addition to its recognisable role as a global home of athletics, with the popular Anniversary Games a regular in the Diamond League calendar at the Stadium.

The work has been completed on time and to budget, and is ready to be used by West Ham United fans once spectators are permitted to return to venues.

Graham Gilmore, CEO of London Stadium said: “We are delighted to have delivered this project because of the additional benefits it brings, both in terms of bringing the stand closer to the pitch and providing more efficient seat moves.

“Our multi-use Stadium brings major global sporting and entertainment events to London, along with Premier League football, benefiting the local and city-wide economy. This is a further example of the efficiencies and improvements we are driving to create a sustainable business for the long-term.”

Greg Lawless, CEO of Arena Group commented: “We are pleased to provide a truly flexible seating solution that enhances the legacy of the London Stadium. Yet again this shows the strength of our innovation and project management in delivering a value-enhancing solution to our customers.”

“We are pleased to provide a truly flexible seating solution that enhances the legacy of the London Stadium. Yet again this shows the strength of our innovation and project management in delivering a value-enhancing solution to our customers.”