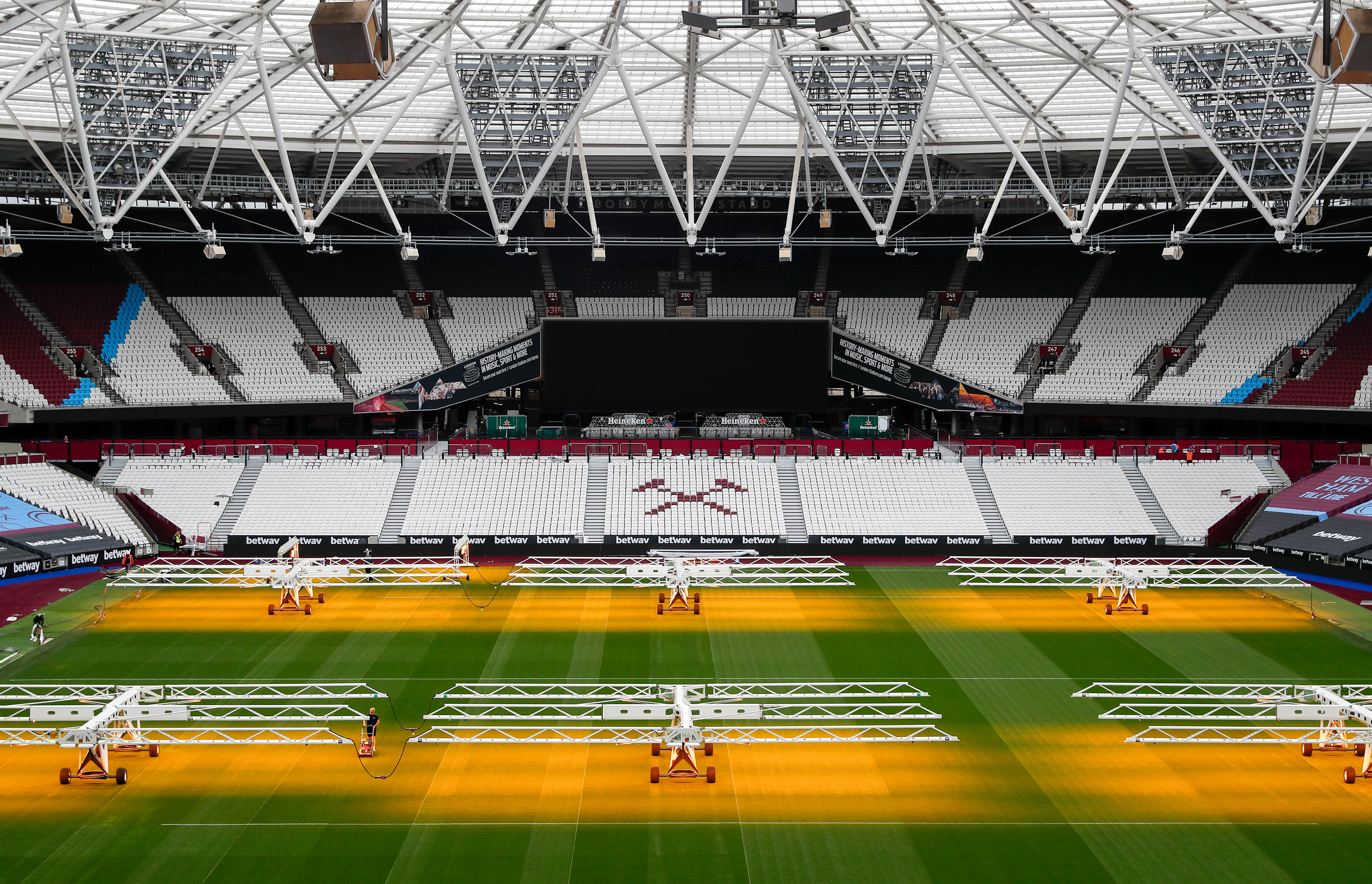 Football is back behind closed doors at London Stadium

The Premier League returns this weekend, with West Ham’s fixtures at London Stadium continuing to be played behind closed doors until further instruction, in line with current government guidelines. Tuesday 15th September will see the visit of Charlton Athletic, in the second round of the Carabao Cup. Please see a run-down of the opening fixtures below.

In addition to no fans in the Stadium, local residents are reminded that there will be no access to the Stadium Island on matchdays, with closures to the perimeter dependent on KO times. For further information please visit https://www.london-stadium.com/accessibility.html. Follow London Stadium social channels for regular updates on what is going on at the venue and surrounding Queen Elizabeth Park (links at the bottom of the page).