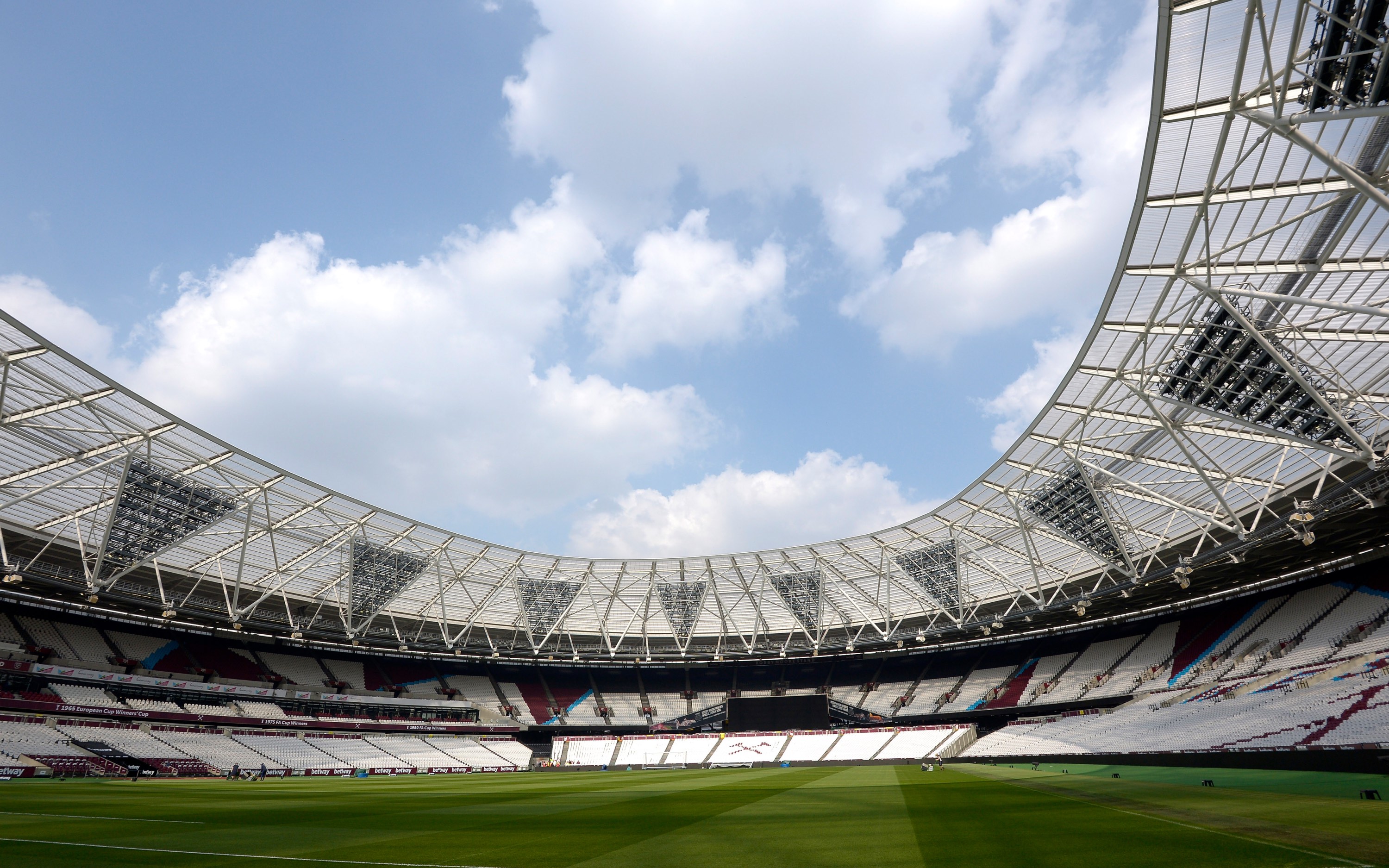 West Ham United's busy week of home fixtures continues this weekend, with the visit of Brighton to London Stadium. After facing West Brom in the FA Cup, then league leaders Liverpool, West Ham will be hoping to return to winning ways at their home ground on Saturday (kickoff 3pm).

The Hammers go into the match knowing that victory would see them leapfrog Brighton and move away from the Premier League relegation zone.

If you have a ticket, we'd like to encourage all fans to arrive early for the fixture, and pay attention to the search regime in place for West Ham United matches here at London Stadium to ensure the best possible experience when visiting the venue. If you're arriving from work, laptops are permitted into London Stadium, but please have them ready to be checked by stewards on entry to the venue.

For more information on testing, ahead of full launch in 2020, read more here...

Kickoff between West Ham United and Brighton is set for 3pm, with London Stadium opening the turnstiles for supporters 90 minutes ahead of the match, at 1.30pm.

Supporters can take advantage of early access drinks discounts inside London Stadium ahead of this match, with deals available for the first half hour until 2pm.

Hospitality guests for the fixture can enjoy entry to London Stadium via Entrance B on Podium level from 12.30pm.