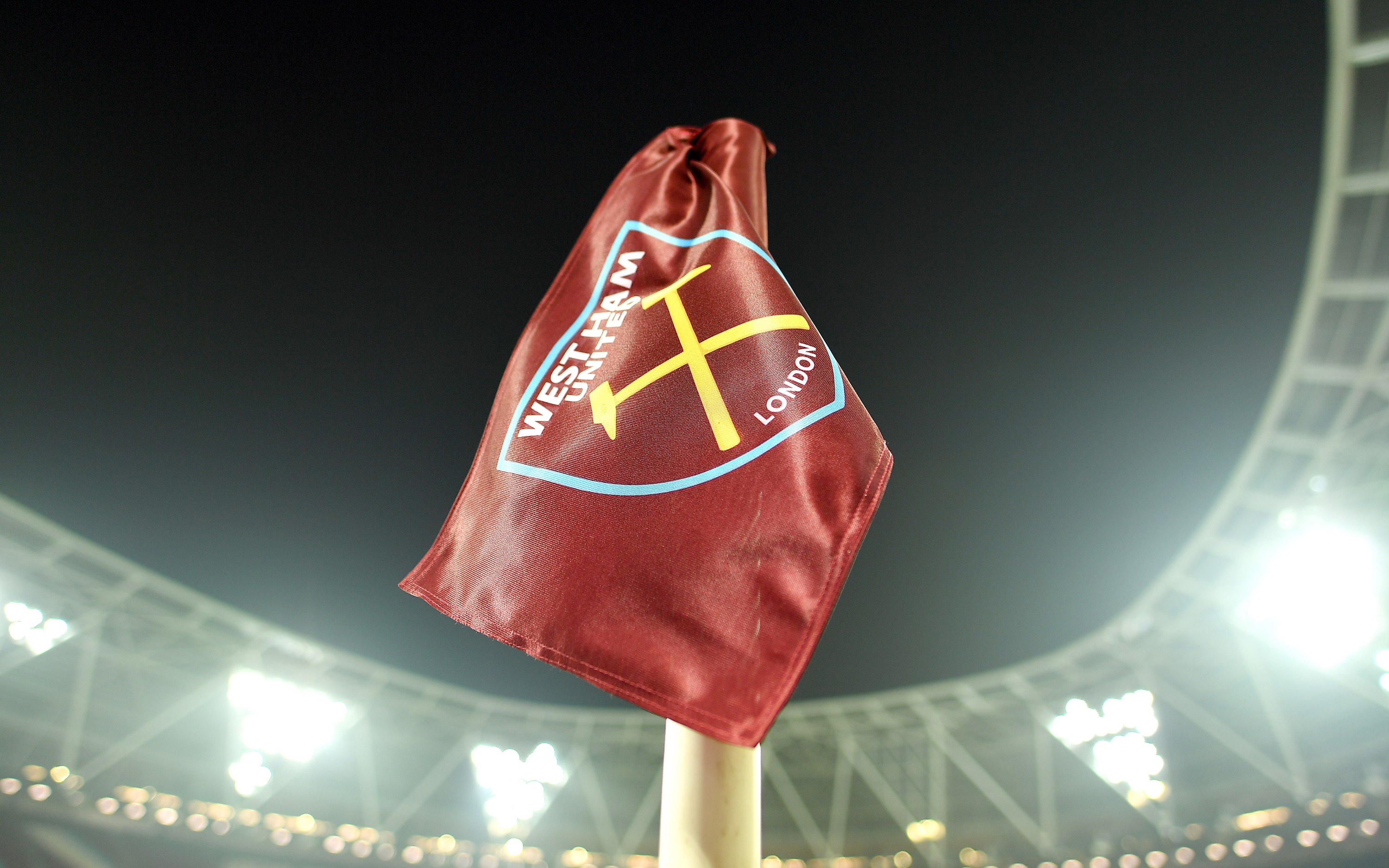 After a weekend of Emirates FA Cup action, all focus returns to the Premier League, with West Ham United now set to host league leaders Liverpool to London Stadium under the floodlights on Wednesday night (7:45 kickoff).

Liverpool have been peerless, now 16 points clear of second-placed Manchester City, with this game in hand. West Ham, in contrast, have found form hard to find, and will be hard-pressed to secure a notable result against the Premier League champions elect.

If you have a ticket, we'd like to encourage all fans to arrive early for the fixture, and pay attention to the search regime in place for West Ham United matches here at London Stadium to ensure the best possible experience when visiting the venue. If you're arriving from work, laptops are permitted into London Stadium, but please have them ready to be checked by stewards on entry to the venue.