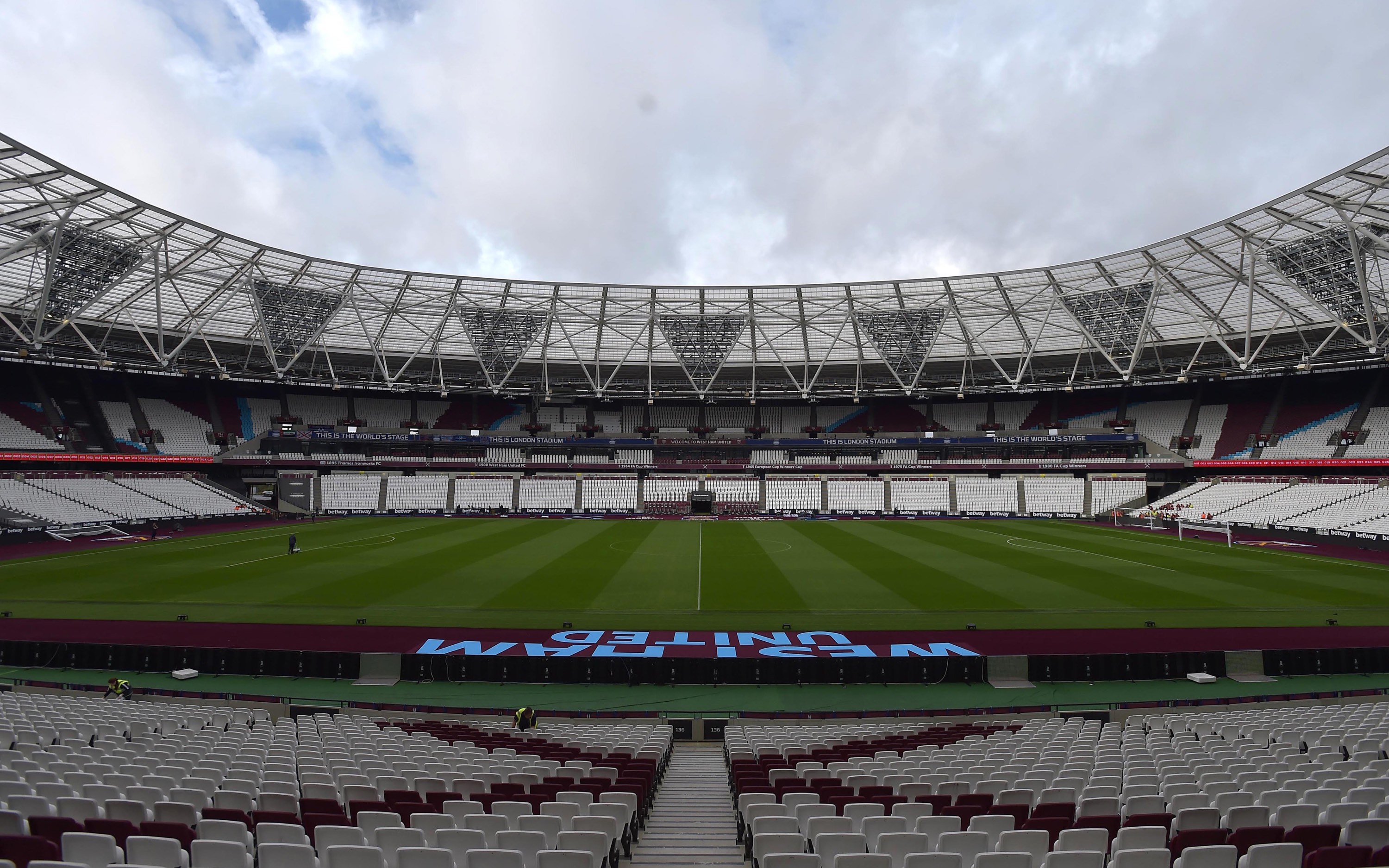 The Emirates FA Cup returns to London Stadium this weekend, with West Ham United facing Championship leaders West Bromwich Albion in the fourth round of the competition (kickoff Saturday 3pm).

The fixture will see returning Hammers hero Slaven Bilic to London Stadium. After representing West Ham as both a player and manager, Bilic has West Brom ticking nicely at the top of the Championship.