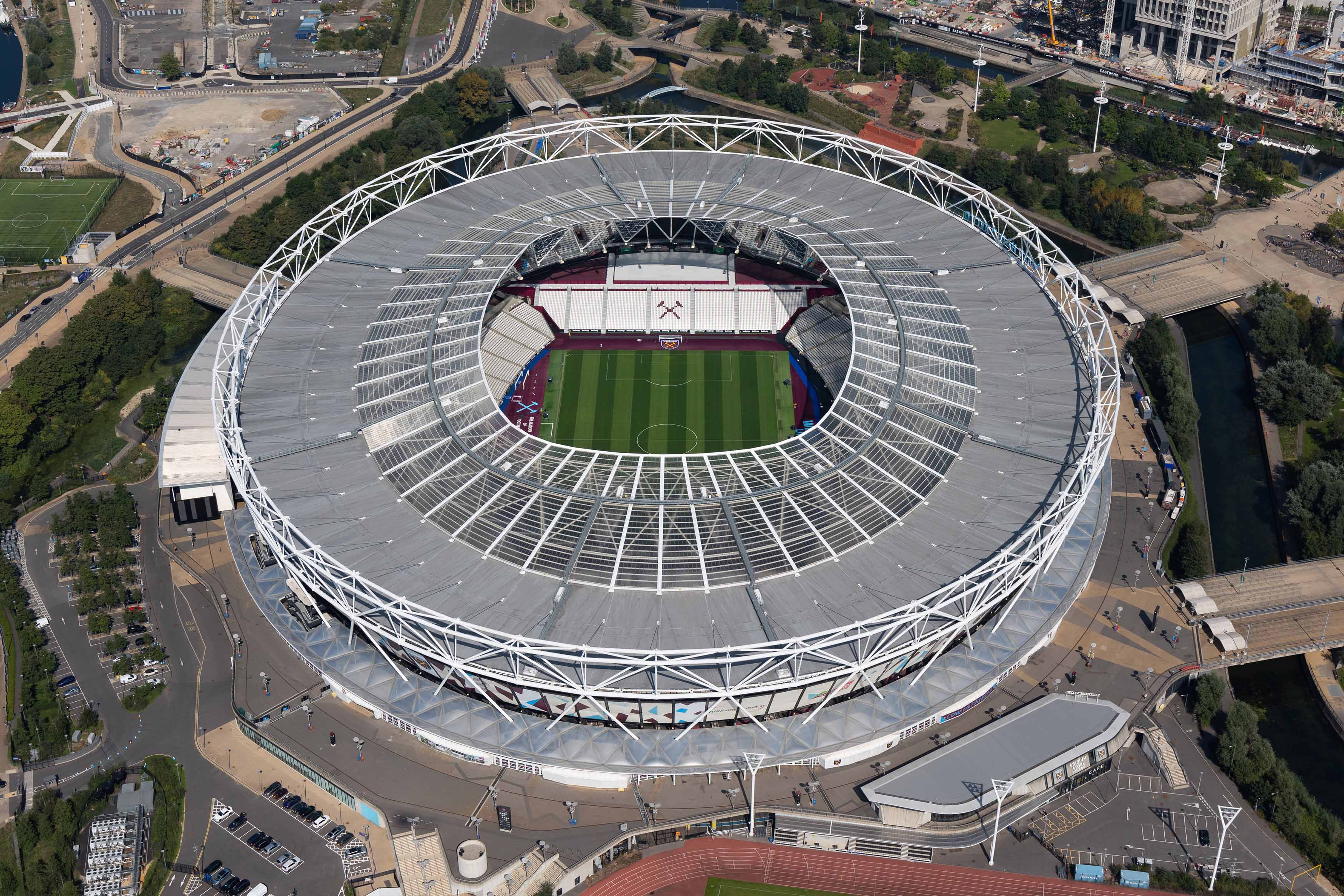 Planning permission has been approved for an increase to the capacity of London Stadium from 60,000 to 62,500 for West Ham United matches.

The increase in capacity will make London Stadium the third largest in the Premier League — behind Tottenham’s new ground (62,850) and Manchester United’s Old Trafford (74,140).

With an extra 2,500 seats to be released once the safety certificate application has been completed, West Ham United will be able to once again look forward to breaking the Club’s attendance record and welcoming more supporters to Hammers matches.

This will meet the growing demand for tickets, with consistent 60,000 capacity crowds in the Premier League and the magnificent attendances in the UEFA Europa League complemented by a sell-out on Wednesday night for the Carabao Cup fourth round tie against Manchester City, with supporters enjoying watching David Moyes’ team continuing to evolve and impress.

The expansion is another positive step forward for the Club in ultimately reaching the stadium’s full capacity – close to 67,000 due to the enhancements to the Bobby Moore and Sir Trevor Brooking stands - which would see West Ham United’s home in the Queen Elizabeth Olympic Park become the biggest Premier League stadium in London.

West Ham United Vice-Chairman Baroness Brady said: “The application to increase the matchday capacity will give an even greater number of our fans the opportunity to watch our exciting team in action in person. Since the regular return of supporters this year, we have seen a terrific response with every Premier League fixture so far this season sold out, and we thank them for their continued fantastic backing including breaking attendance records as part of regular capacity crowds at London Stadium. This is another great sign of progression during a hugely-positive time for the Club.”

Manager David Moyes added: “Everyone here is doing everything we can to grow and develop this football club, on and off the pitch, for the benefit of our supporters, and we all feel that things are moving in the right direction. The supporters being back has been fantastic and the atmosphere they have created, with 60,000 in the stadium, has been right up there every game. Having more fans in here cheering the team on will make it even better for us all and we are really looking forward to welcoming more of our young supporters and families to London Stadium.”

Supporters will be kept up to date with further information on plans and next steps, including details on when and how additional tickets can be purchased.