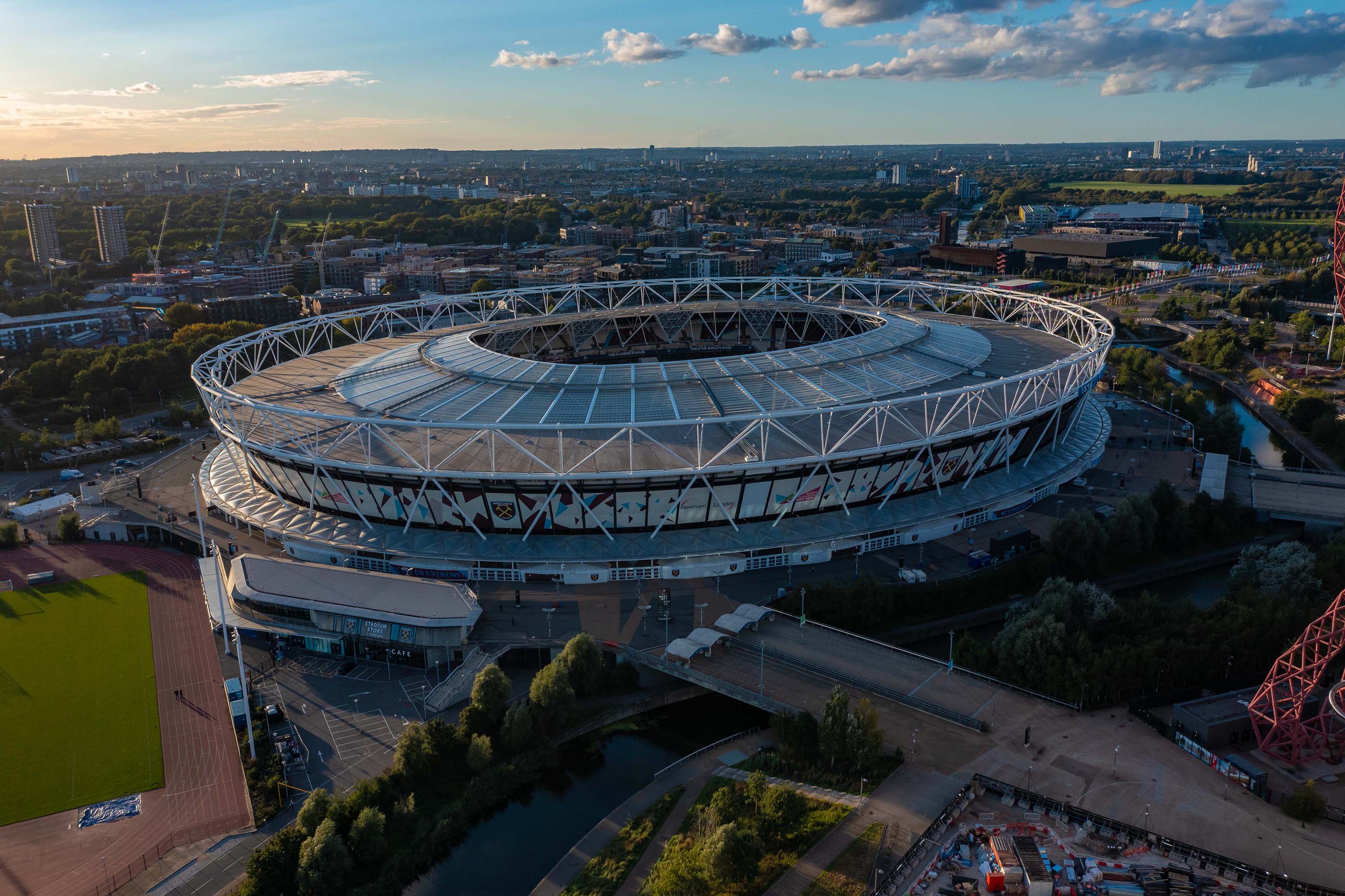 Thursday, 18 August – there will be a limited service operating with an early shutdown across the rail network affecting all National Rail train operating companies. Please note that London Underground Services will be running but with some services affected.

Friday 19 August - the London Underground and London Overground strike will take place on Friday 19th August. TfL is warning that there will be severe disruption to both the Underground and the Overground throughout the day, and that the night services won’t be running.

Saturday 20 August – limited National Rail services operating as per Thursday 18 August, some services may close early on the day before the strike, and most services won’t start until late morning the day after the strike, impacting Sunday 21 August. Those attending West Ham United v Brighton & Hove Albion (14:00 KO) on Sunday please check below services before travelling.

During the national rail strikes, the majority of TfL's services will continue to run, however some disruption is expected. There will be a reduced service on the London Overground, Elizabeth line and some Tube lines due to the impact of the national rail strike on shared track and assets. Services running are expected to be busy and may not be able to stop at all stations.

There will be a reduced service on London Overground between 08:00 and 18:00, with no service outside of these times and no service at all on some sections of the network throughout the day. Further details are available on the TfL website.

The central section of the Elizabeth line will run a reduced train service after 18:00. Ticket holders connecting with national rail services should check before they travel use TfL's real-time travel tools, such as TfL's Journey Planner and TfL Go app  to plan their journeys ahead of time. The below links will give access to up-to-date travel information on lines into Stratford: